Saturday June 21, 6 pm – Rocco Osgnach and Massimo Marchetti present the book Whales (RAUM Italic Publisher).
For the occasion we will exhibit a selection of original drawings from the 58 included in the book.

“Despite appearances, this work by Rocco Osgnach is not an illustrated book but a parody of one: the subject of the whale, constantly repeated, is not described at all, but instead altered, disrupted and effectively rendered abstract. The whale is a figure particularly suitable for stimulating visions, because opportunities to experience it directly are rare and, as a result of its invisibility, it is a figure settled at the bottom of our most ancestral imagination, the ‘aquatic’ one (much like Buzzati’s disturbing Babau).”
(From the text Is a whale a whale? by Massimo Marchetti).

Rocco Osgnach lives and works in Bologna, where he graduated from the Academy of Fine Arts. His work has been exhibited in solo and collective exhibitions, both in Italy and Europe.

Massimo Marchetti (1971), curator and contemporary art critic, his research mostly focuses on the theme of the museum as the object of artistic practice. 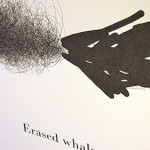 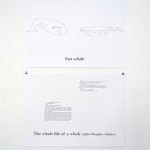 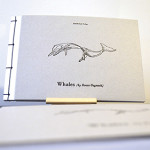 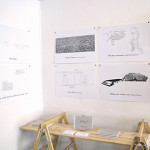 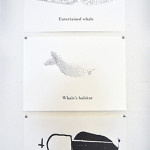 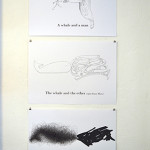 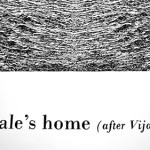 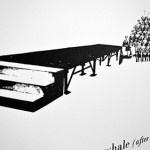 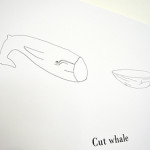 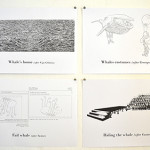 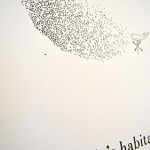 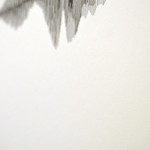 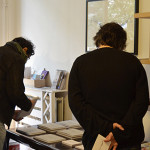 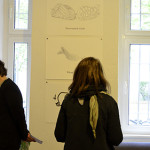 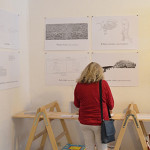 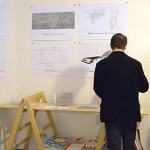 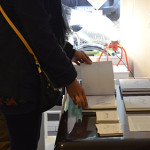